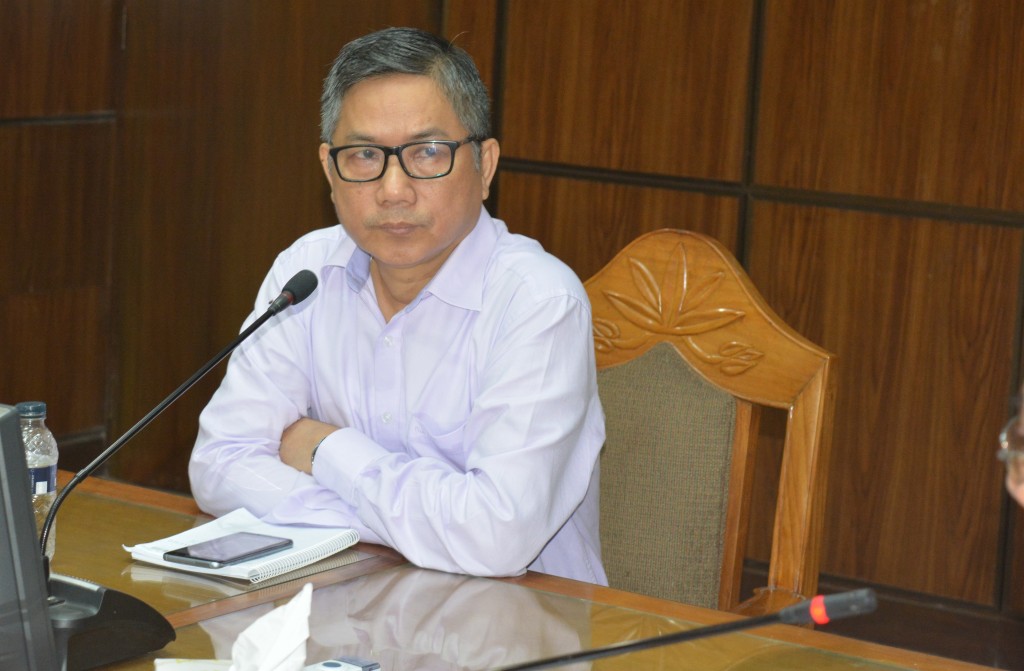 Engineer Bikash Dewan has joined as the new Managing Director of Dhaka Power Distribution Company Limited (DPDC). Before joining there he served the Power Development Board (PDB) as a chief engineer (Planning and Design). Eng Bikash Dewan completed his graduation as a BSC Eng. from the former Bangladesh Institute of Technology, Chittagong (BIT) which is currently known as Chittagong University of Engineering and Technology (CUET).

Mr. Bikash has spent most of his career in the sector of power generation and now leading an organization that deals with power distribution. He has taken this job as challenging as DPDC supplies power to the most critical area of the country. He wants to make the DPDC a profitable agency of the government and also has a plan to beef up the quality of service of the distribution agency to a whole new level. Mr. Bikash has expressed his goals in such a way during an exclusive interview with the Energy Bangla and here is a brief part of the interview. 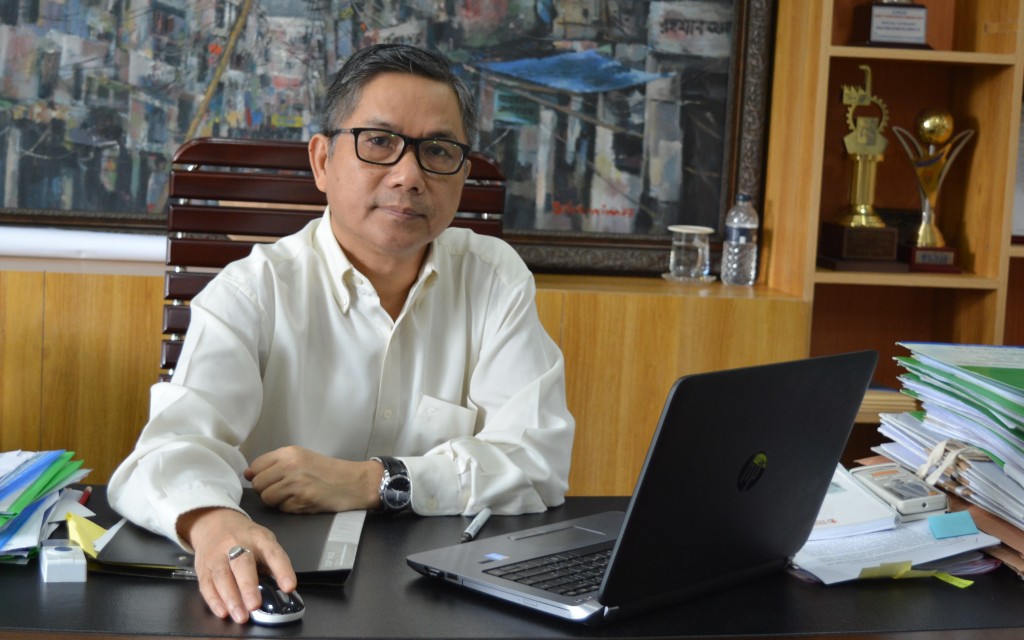 Energy Bangla: Congratulations on your joining as the new MD of the DPDC! You’ve just come from the generation sector to deal with the real customers.

Bikash Dewan: Thank You. You’re right, yes it’s going to be a different experience for me. I used to plan for the development of the power generation of the whole country and now my duty is to distribute that power to the very end customers. I’ll try my best to meet the customers’ demand with the highest QoS (Quality of Service) possible, which I consider to be my first duty. Again, I’ll be trying to make the DPDC a profitable agency at the same time.

Energy Bangla: What are the biggest challenges before you to accomplish your goals?

BD: So far, I see the customer service as a big challenge. If you can enhance the QoS of a utility service provider like DPDC customer satisfaction will be achieved for sure. I want to deliver the power to the end customers with ease and quality. I’ll try to develop the relationship between DPDC and end customers.

Energy Bangla: What are the steps you’re about to take to meet your goals?

Bikash Dewan: DPDC needs some infrastructural development which we’ve already identified and once these are completed the service quality that DPDC now offers will surely rise.

Energy Bangla: You’re new to this agency, yet, what are the problems that you’ve identified?

Bikash Dewan: One of the biggest problems is outdated or insufficient infrastructures for which, we fail to deliver power to the customers. Substations, distribution wires and there are some more infrastructures to upgrade.

Energy Bangla: Do you have any financial bindings to solve the problems of DPDC?

Bikash Dewan: No, We don’t have any financial barriers to materialize our projects. We’ve our own funds, the government is also funding us and there are foreign loans which seem to be enough to meet our goals.

Energy Bangla: Customers’ have so many complaints against DPDC. Ghost billing, frequent burning out of transformers are some of the common problems that customers complain about a lot. The customers at times fail to get a solution from the authority and even sometimes fail to find someone to file a complaint. Initiating a new connection is also slower and there are many problems like these to name now that the customers face.

Bikash Dewan: Yes, I know about these complaints and I’ve taken these seriously. Ghost billing is a human error that happens occasionally which usually get solved in the next billing session once the customer complains about it. We’ve planned to set up a call center to hear the complaints from the customers. We’re also going to develop an app that will help the customers to communicate with us directly. In brief, the more a customer will complain the more we’ll be happy as we’re trying to develop such a system where the customer service will get the highest priority.

Energy Bangla: How about the management system within the DPDC?

Bikash Dewan: We’ll launch e-filing system in the DPDC very soon, which will us help to make decisions quickly. Already 22 of the DPDC officials are sent for training for the implementation of e-filing system in DPDC. The process will start once they get back.

Energy Bangla: There are many risky power distribution lines in the city. Two have recently died in the old-Dhaka area.

Bikash Dewan: We’ve taken this issue very seriously. All the engineers are already directed to conduct a survey to determine the situation of the distribution lines of the city. They are directed to repair the faulty and risky open distribution lines in the residential areas of the city. There is an investigation going on for the Lalbagh incident.

Energy Bangla: There are complaints that, DPDC lacks transparency in large purchases and tendering is corrupted in the case of DPDC.

Bikash Dewan: This kind of complaint will not be there anymore as all the tendering except for the international-tenders will be arranged online. After that, anyone will be able to submit tender proposals through the internet. However, in the case of international procurements, we cannot implement this system as there are some complications.

Energy Bangla: You’ve said earlier that, you’ll make the DPDC profitable, but how will you do it, as you can’t control the price of electricity?

Bikash Dewan: Yes, I can’t control the price of power, yet there is an option by lessening the prevailing system-loos in electricity. The improved service situation will also help us to make the DPDC gain something.
Energy Bangla: There is a complaint that, some of the corrupted DPDC officials are responsible for some intentional system loss, which is actually stealing and causing a huge loss to the government.

Bikash Dewan: Drives will be conducted by the task forces to prevent stealing. There are complaints about corruption in initiating a new connection. We’ll not leave any corrupt entities without punishment. Customers who’re engaged with anomalies and corruption will be fined and even face legal actions; officials will have to face legal actions once we find such.

Energy Bangla: Do you want to say something to your customers?

Bikash Dewan: I would like to request our customers to be sober while consuming power, which will also lessen their expenses. I hope they’ll pay the bills in due times and I want collaborative attitudes from the people of all walks of life. With the collaboration with its customers, DPDC wants to take part to make a prosperous Bangladesh.

Energy Bangla: Well, thanks for your time.

Bikash Dewan: Thank you too. 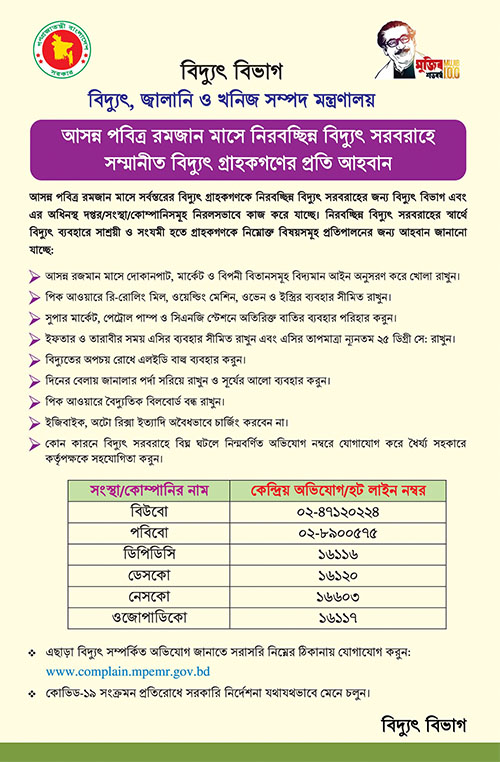 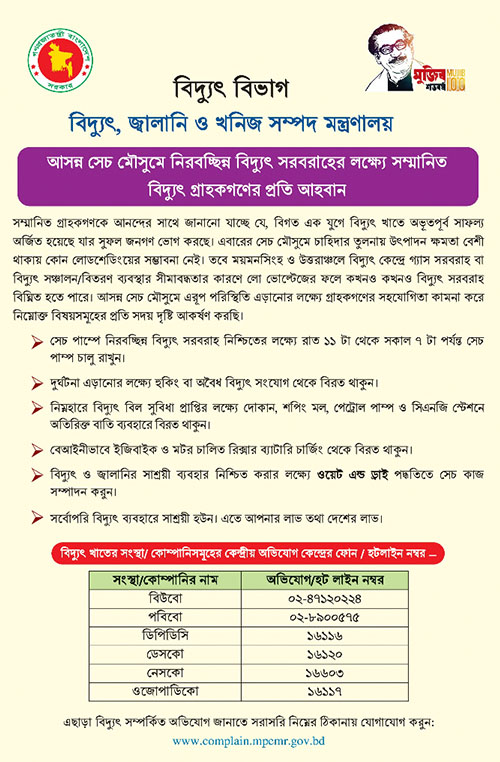 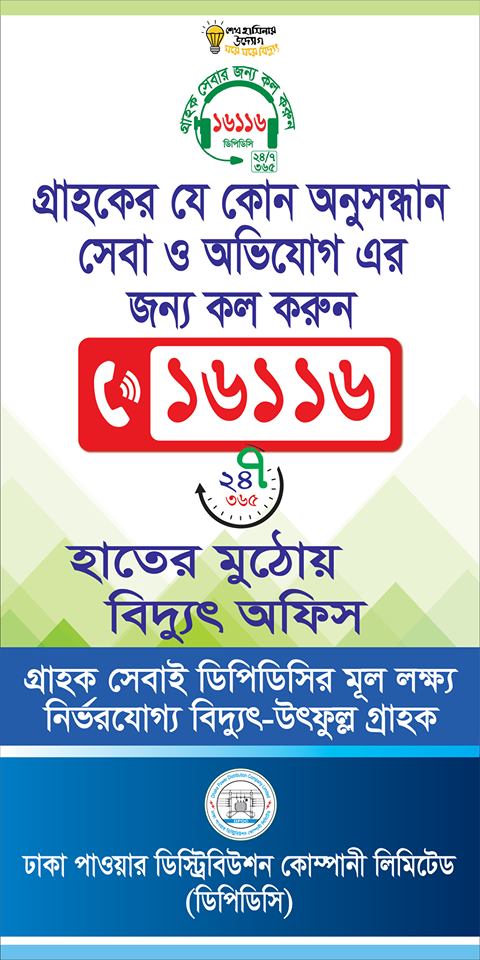 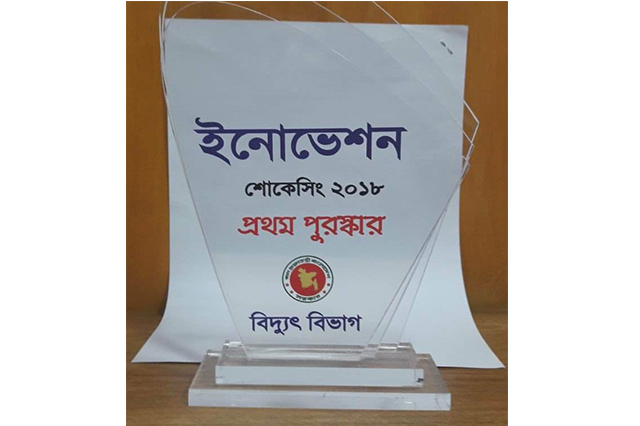 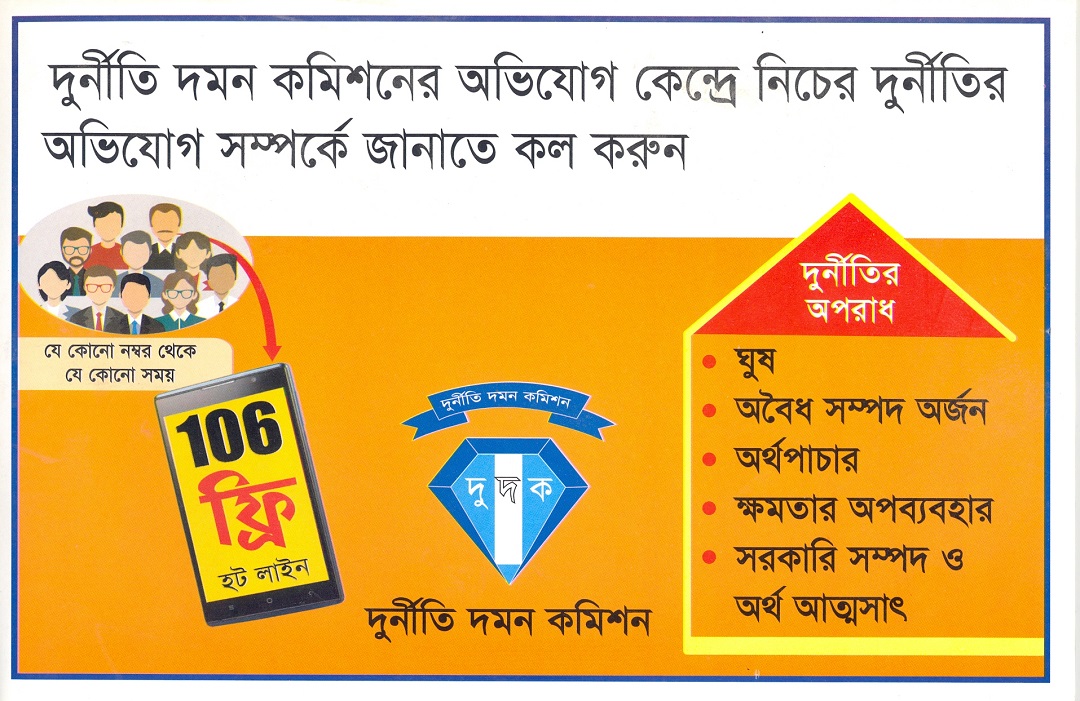 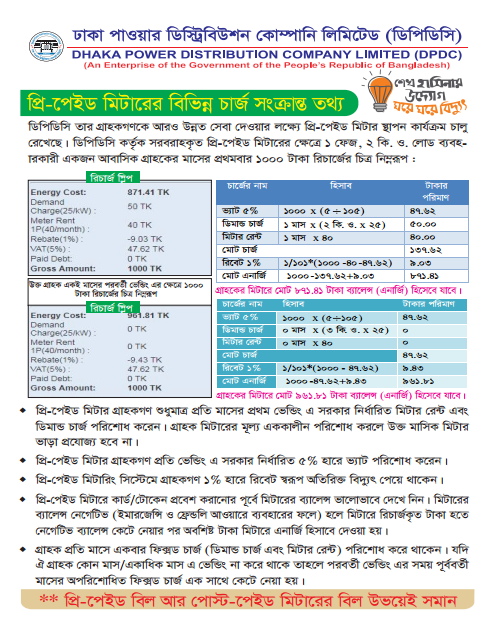